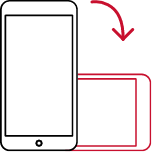 Mortality and long-term outcomes are key considerations when performing multiple reoperations on the aortic valve (AV).

Fair long-term outcomes after multiple reoperations on the aortic valve

Data from 316 consecutive patients (230 men and 86 women; median age 58 years) who underwent an AV reoperation between January 2007 and December 2016 were published in the European Journal of Cardiothoracic Surgery on the 26 December 2017. The AV reoperation was the first (263 patients), second (42 patients) or at least third (11 patients) AV reintervention in these patients.

The most common reasons for reintervention were structural valve deterioration (SVD) of the bioprosthesis (44% of patients), endocarditis (18% of patients) and prosthetic valve dehiscence (13% of patients). In-hospital mortality for patients having their first, second or at least third AV reoperation was 7.2%, 4.8% and 18.2%. Mortality for all patients was 7.3%. In-hospital mortality was 3.7% in patients having a reintervention because of SVD and 14.0% in patients with endocarditis. Independent risk factors for in-hospital mortality were: higher preoperative New York Heart Association class III/IV (odds ratio [OR] 15.9; p=0.011], injury during re-entry (OR 16.9; p=0.015), endocarditis (OR 3.7; p=0.038) and concomitant mitral valve replacement (OR 5.6; p=0.006). Eight‑year survival was 79.0 ± 3.0% for the whole population and 88.4 ± 3.2% for patients who had a re-replacement after SVD. 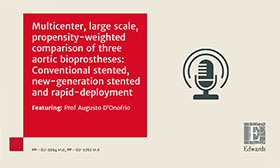 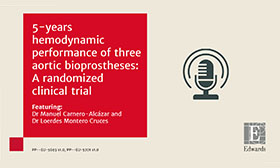 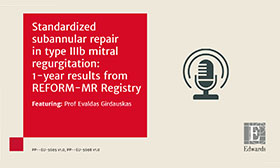 INDURE registry: Clinical and quality of life outcomes of ... 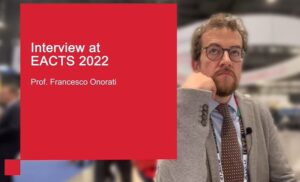 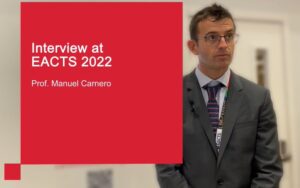 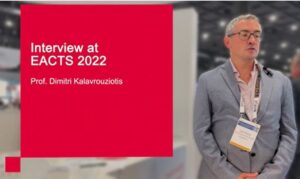 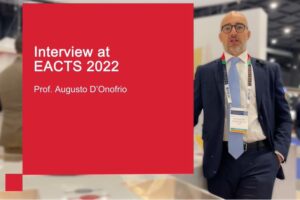 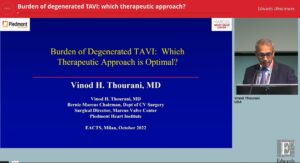 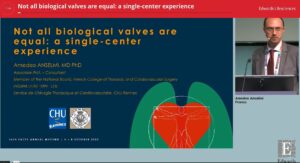 Not all biological valves are equal: a single-center experience 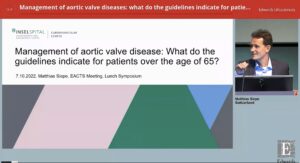 Management of aortic valve diseases: what do the guidelines ... 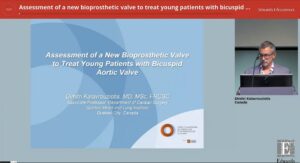 Assessment of a new bioprosthetic valve to treat young patients ... 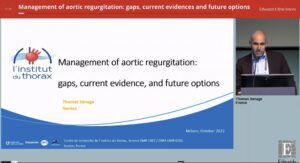 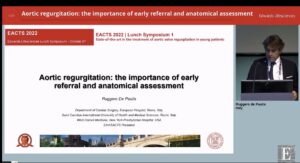 Aortic regurgitation: the importance of early referral and ...